Recent research on app downloads revealed an interesting inconsistency: Downloads are on the rise at the same time that marketers are paying more-than-ever to secure loyal users. Logic would suggest that when more people are downloading apps, the cost of acquiring that user would fall, but just the opposite seems to be true.

The research was conducted by Fisku Indexes, a marketing technology company that researches the app market intensely. According to their data, the cost per loyal user (CPLU) in June 2015 was measured at $3.21. That represents a 44 percent rise over the same month last year, and an alarming 30 percent rise over the previous month.

Concurrently, the number of downloads of the top 200 free iOS apps rose by 24 percent over May 2015. If more people are downloading apps (over last month and last year), why are marketers having to spend so much more to get their app downloaded and used?

A clue to the puzzle lies in the cost per install index (CPI). This index tracks how much a marketer spends on advertising to achieve a single app install. The current cost of $2.12 is higher than it was in June 2014, but nine percent lower than it was over the previous month.

Researchers have suggested that the rise in the CPLU is attributable largely to the fact that while total download volume is rising, those downloads have not been spread across a larger number of apps. So, with the exception of the most popular apps, mobile marketers are having to pay ever more to attract consistent users. The increased use of mobile video ads is another factor. These ads have proved to be effective, but are significantly more expensive than other forms of mobile advertising.

There is likely not a single conclusion to be gleaned from this research. But it does point to the continued evolution of the mobile marketing – an evolution that translates to higher costs for marketers.  That underscores the importance of categorizing, locating, and engaging with a carefully targeted audience, in order to maximize the effectiveness of ballooning marketing spends.  As you search for ways to improve how you conduct business, bring innovative talent into your organization by partnering with the analytic recruiting experts at Artemis Consultants. 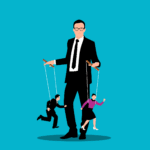 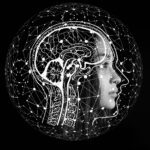 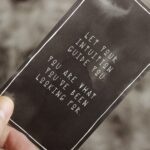 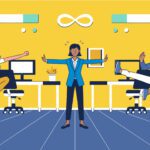