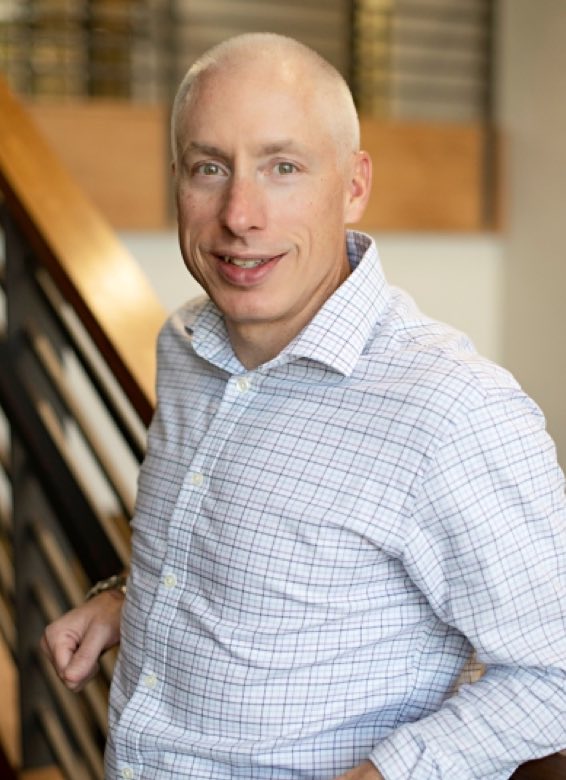 Jason is the Co-Founder and COO of Artemis Consultants. Through his career path, he was introduced to the recruiting industry and found his passion for helping companies achieve their growth initiatives while assisting professionals with advancing their careers. In 2007, he joined Chris Gardner at Artemis to collectively focus on the evolution of the organization.

Jason is originally from Steubenville, OH and received his Bachelor of Science Degree in Business Administration from West Liberty State College. He moved to Columbus in 1998 and received his MBA in Leadership from Franklin University.

What is your go-to Starbucks order?

Place you hope to someday visit

All the Rocky Movies (except #5 – that one doesn’t count), Star Wars, and Caddyshack

All things Pittsburgh. Here we go Steelers Here we go!!

On the weekends you can find me

On the soccer field helping coach my daughters’ soccer teams.